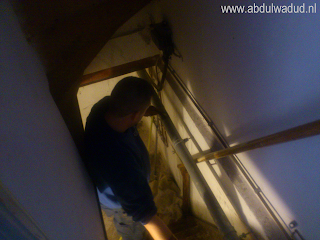 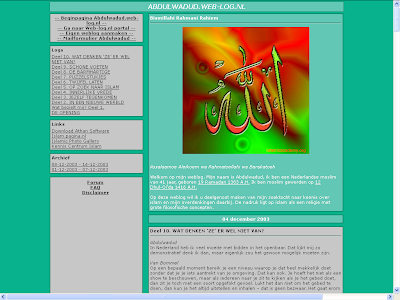 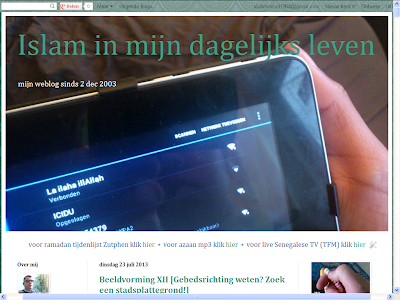 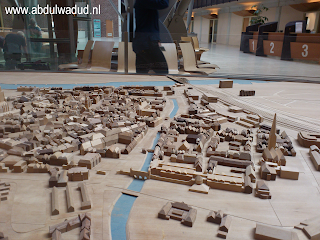 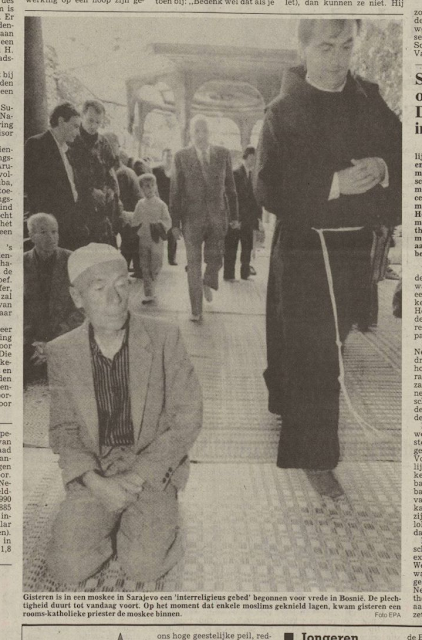 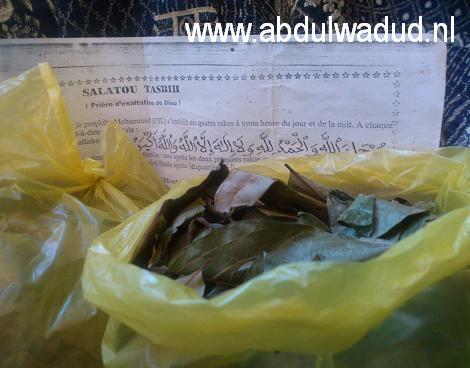 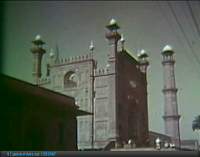 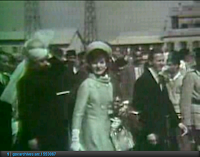 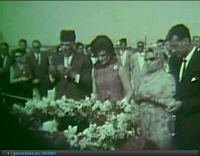 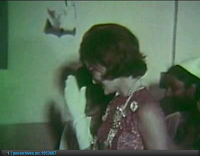 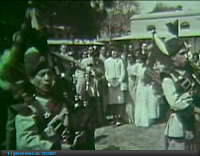 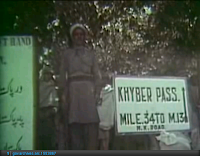 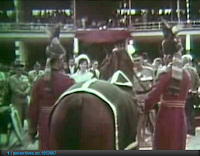 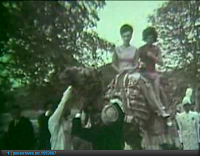 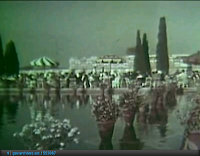 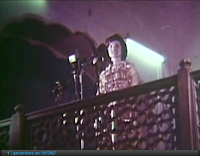 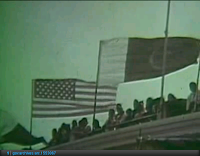 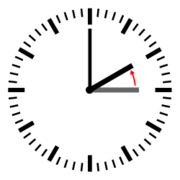 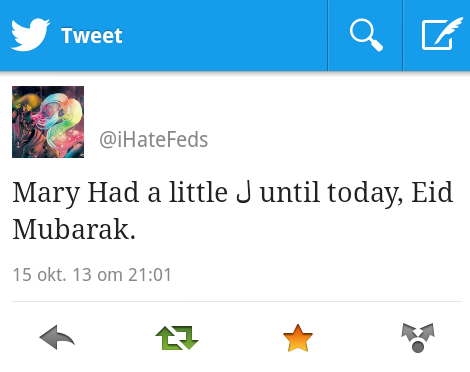 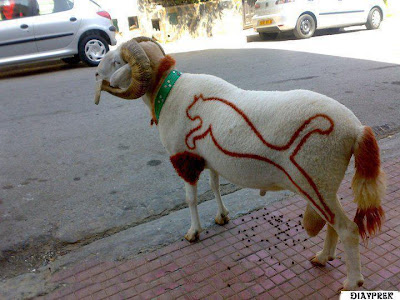 "The Muezzins of Mali" by Myke Weiskopf (veldopnames) 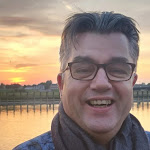